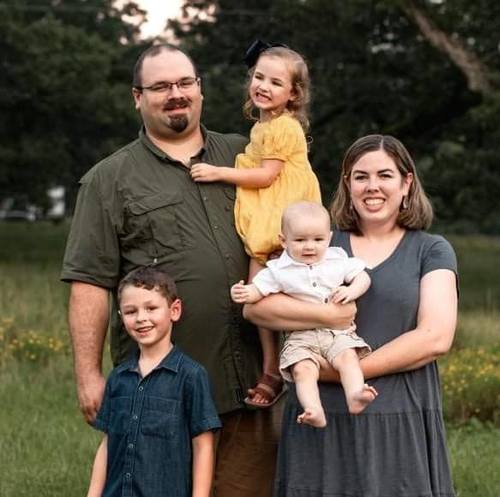 Cory is a native of Macon, GA. He graduated from Central High School and attended Macon State College (now Middle Georgia State University) earning an Associates Degree in Business Administraion before transfering to Liberty University. At Liberty, he earned his Bachelors Degree in Religion and his Masters Degree in Theological Studies.

Cory has been in ministry since November of 2005 when he was licensed by his home church, Wheeler Heights Baptist Church. He served there as Youth Pastor until God called him to UCC on July 29, 2007 as Youth Pastor. In early 2008 the church voted to also make Cory our Associate Pastor. He served in that capacity until becoming Interim Pastor in July 2012. On October 8, 2012 the church called Cory to be the third pastor of United Community Church.

Cory’s heart is to see UCC fulfill the vision that God has always had in store for the church. UCC’s motto is, “A Past to Cherish, and a Future to Fulfill.” Cory is excited to see the church fulfilling that future everyday and to see the impact that this congregation has on the Kingdom of God.

Cory and Brooke have been married since 2011, and they have three beautiful children Eli, Ansley, and Ethan.